The Alumni Baseball Camp was founded by a group of Hun School alumni as a way to give back to their community while also maintaining the lifelong friendships they had formed. Since 2007, this camp has become one of the premier experiences for young baseball players. 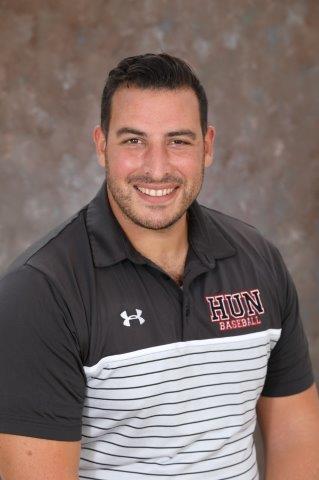 Tom Monfiletto ’04, Camp Director, is the varsity baseball coach at The Hun School and Associate Director of Marketing and Communication. As a Hun student, he earned All-Prep and All-MAPL honors for baseball and football. He is a graduate of Hamilton College, where he was the captain of the varsity baseball and football teams. Hun has won the Prep A Championship each year during his five seasons as head coach while taking home the Mid-Atlantic Prep League Championship in 2019 and 2021. The team earned a top 25 national ranking (USA Today) after the 2019 campaign and a top 50 national rankings (Perfect Game) during the 2021 campaign. In 2017, after his first season, Tom earned Area Non-CVC Coach of the Year honors from the Trenton Times and Prep Coach of the Year from the Trentonian. He earned the same honor from the Trentonian in 2019 and earned Prep Co-Coach of the Year as well as Area Co-Coach of the Year from the Trentonian in 2021. Tom plans and oversees all aspects of the camp and instruction. 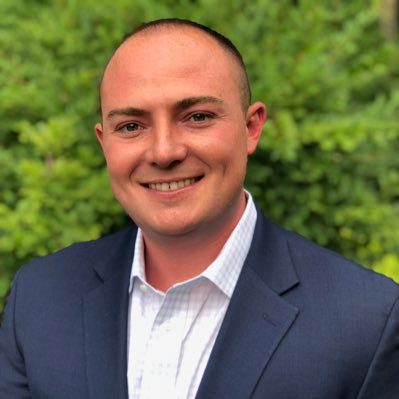 Brian Scanlon ’06, instructor, is the co-founder of Websites By Students and owner of the digital marketing company, Posted Social. Brian earned the first-team All-MAPL and All-Prep honors as a catcher at The Hun School and went on to play at Babson College, where he became captain his senior year. Brian served as an assistant coach and recruiting coordinator for Babson from 2010-2014. Brian helps plan and oversee daily camp operations and works with catchers and infielders. 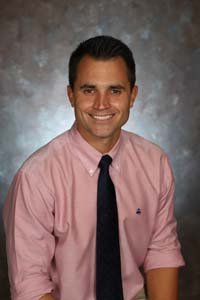 Steve Garrison ’05, instructor, serves as the varsity pitching coach for The Hun School. After earning 2005 NJ Player of the Year honors, Steve was drafted by the Milwaukee Brewers in the 10th round of that summer’s MLB draft. Steve enjoyed an 11-year professional career which included a stint in the big leagues with the New York Yankees. Steve helps oversee the entire camp’s proceedings, works with pitchers, and manages one of the teams on the big field during the week’s World Series. 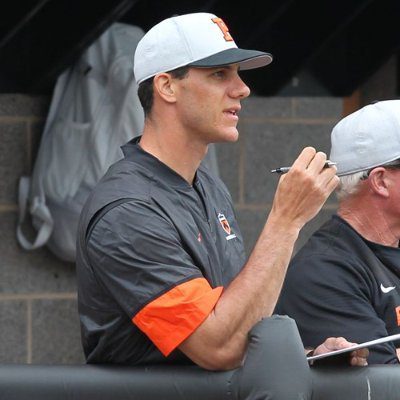 Mike Russo ’08, instructor, is the pitching coach and recruiting coordinator at Princeton University. After an All-MAPL and All-Prep campaign, the Philadelphia Phillies drafted Mike in the summer of 2008. Mike attended NC State for two years before transferring to Kean University, becoming the 2011 NJAC Pitcher of the Year. Mike also garnered second-team All-America honors, posting a 10-2 record with a 1.93 ERA. Mike finished his career at Kean with a 17-3 record. Mike works with pitchers and outfielders. 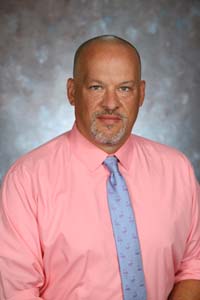 Pat Jones, instructor, assistant varsity baseball coach, and math teacher at The Hun School, has been with the camp since its inception. Pat played baseball and football at Juniata College before starting at Hun in 2004. Pat works with catchers and manages one of the teams on the big field during the week’s World Series.